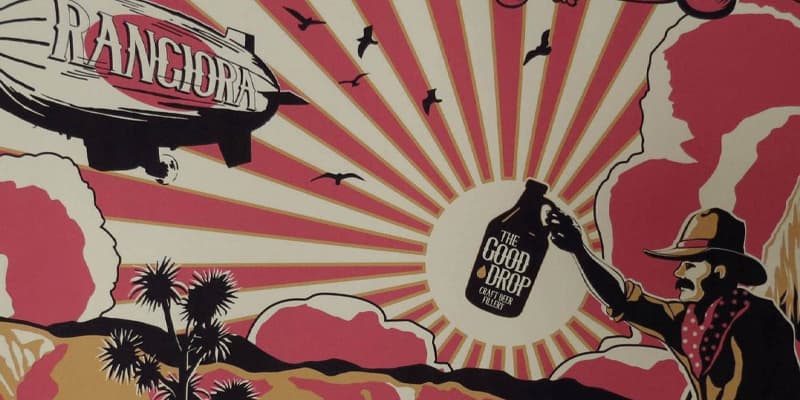 New Rangiora Fillery An Oasis In A Craft Beer Desert

New Rangiora fillery an oasis in a craft beer desert

Credits:
Article by Matthew Salmons from Stuff.co.nz
May 19, 2017

Contract brewer and beer enthusiast Dave Wilmott is bringing an oasis to the craft beer and cider desert of Rangiora.

Rangiora’s first craft beer and cider fillery, The Good Drop at 7 Durham St, will open on Wednesday after the store’s off-licence came through on Tuesday.

Customers can fill their own bottles – or use those provided – with their choice of a range of 20 craft beer and ciders. 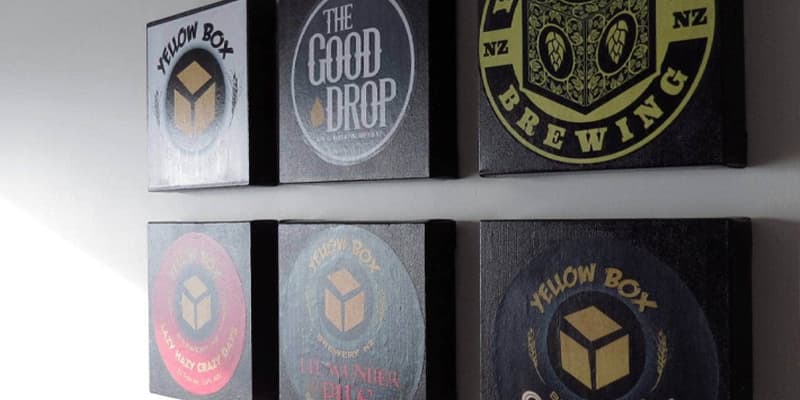 “I’m hoping it will be successful . . . I’d like to work on getting a brewery and expanding the range to include bottled and canned product as well,” Wilmott said.

The public reaction to The Good Drop stall he ran at Rangiora Eats and Beats – featuring six taps of craft beer and cider, including his own Yellow Box beers – was affirming, he said.

“I was pretty busy. When people realised that I wasn’t from Christchurch, that I was setting up here [in Rangiora], the interest was quite phenomenal.”

Wilmott had been brewing since the 1980s, and was contract brewing while setting up the fillery, but the thought of being a beer-pioneer in Rangiora was still daunting, he said.

“I’m by no means an expert; I know a fair bit but I’m always keen to learn more. That’s one of the cool things about craft beer, there’s always something new.” 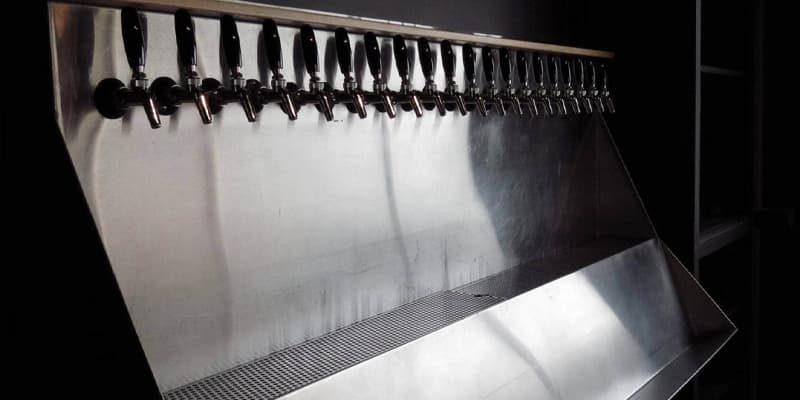 Wilmott said the craft beer industry was growing in New Zealand and was changing people’s perception of beer.

“Beer for so long has been a common folk’s drink, but in reality beer has more variation than wine. It’s unlimited what you can do with it.

“As soon as you bottle beer, it goes through a change. Draught beer, when it’s fresh, is always going to be better.”

Wilmott said he wanted to set up a pub to sell his own brews, but found the process too much to handle alone.

But after seeing the success of filleries in Nelson and Christchurch, Wilmott thought it was prime time to set his home town up as a craft beer mecca.

“I’ve really developed a love of craft beer, looking for different things and trying new things and I’ve found Rangiora to be a craft beer desert.” 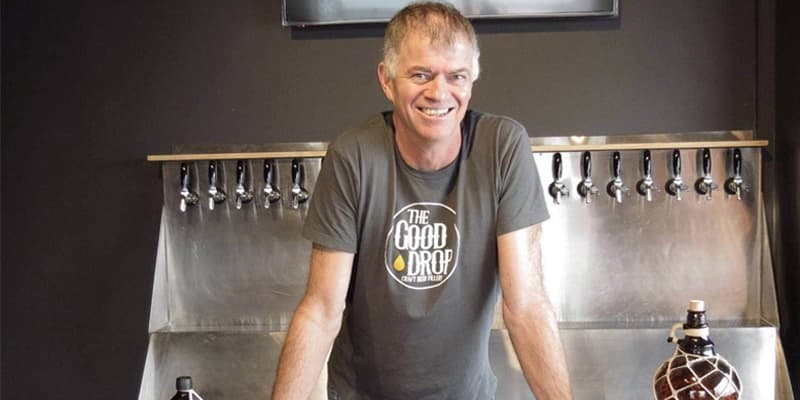 Wilmott said that while the selection in local supermarkets had improved over the last couple of years, it still “wasn’t great”.

“I thought, well, maybe I can set up a wee craft beer oasis.”

The process began in January, with Wilmott gradually transforming a former gluten-free shop and installing a chilled cellar, flow-control taps and the beginnings of a micro-brewery.

“It’s ironic, with all the beer there’s going to be plenty of gluten in here.”

Credits:
Article by Matthew Salmons from Stuff.co.nz
May 19, 2017